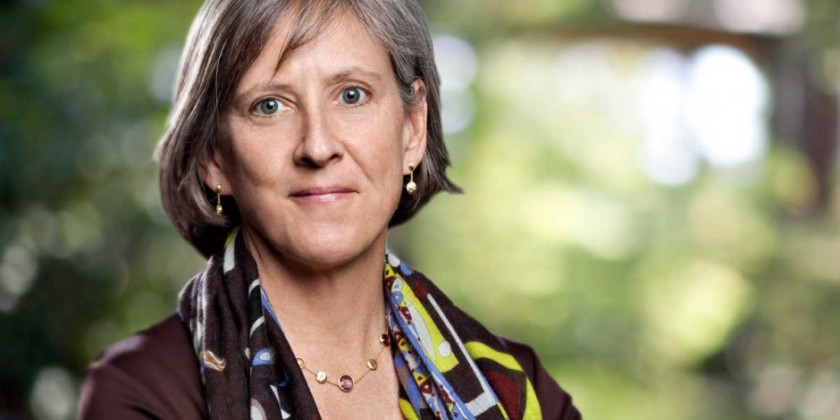 Mary Meeker released her 2019 Internet Trends report in June but I thought it would be useful in the new year to have another look at it to see what it brings for 2020 .

This year’s total slide count came in at 333, up from 280 when compared to the previous year. And while some of Meeker’s insights may be obvious (subscriptions services are luring new customers through free trials) other observations are more insightful  (Fortnite is more akin to a social media platform than video games.

1. For the first time, Americans spent more time on their mobile devices than they did watching TV. A 2019 estimate suggests that adults spent an average of 226 minutes (more than 3.5 hours) on their phones compared to 216 minutes on TV. For comparison, 10 years ago, TV reigned with 266 minutes-per-day while mobile use clocked in at just 20 minutes.

2. Multiplayer video games such as Fortnite which command some 250 million active users, most of whom are under age 17, are becoming increasingly similar to social media networks, thanks in large part to events such as DJ Marshmello’s concert, which attracted nearly 11 million people in game. Also fueling its rise are platforms such as Twitch and Discord, which act as a sort of new town hall for Gen Z.

3. An increasing number of people are using images to communicate: More than 50 percent of all tweets, for example, now include images. People are also taking more pictures than ever before and platforms such as Instagram are amplifying this relatively new style of digital communication. Text really is a less-than-ideal mode of communication, We’re translating ideas and emotions into symbols and hope they’re decoded properly. The more visual our communication platforms become, the better storytelling we as advertisers can do.

4. For the first time, more than half of the global population were identified as internet users. In 2018, the report found approximately 3.8 billion people—51 percent of everyone on Earth—were connected to the internet, up from 3.6 billion (49 percent) in 2017.

6. In 2018, American adults spent an unprecedented average of 6.3 hours per day interacting with digital media—time which was largely split between mobile devices at 3.6 hours and desktop or laptop computers at two hours. The amount of time U.S. adults spend per day online jumped 7 percent year-over-year from 2017, and was more than double the amount of hours they spent online in 2010.

Insight: “The lines between search, social and e-commerce continue to blur and Facebook and Google should check their rearview mirror for Amazon—it’s a lot closer than they think, Meeker reports that Amazon’s ad business is up 2.6-times in revenue but what she doesn’t note is that others are jumping on the bandwagon—Instagram, Google and even Walmart have all made competitive moves in the space.

“As customers spend more time than ever on digital media—6.3 hrs per day—and e-commerce contributing to 15 percent of all retail sales (slide 20), advertisers have a captive audience ready to click ‘buy.’”

7. Free trials were the most effective marketing tool for online streaming services to attract new users, with 42 percent of consumers listing “free trial tier” as the most compelling reason for trying a new service.

8. A growing number of adults report being online “almost constantly.” Twenty-six percent of American adults rarely disconnected from the internet in 2018; among the 18-to-29 demographic, that number jumps to 39 percent, according to Pew Research cited in Meeker’s report.

9. Most television viewers are multi-platform multi-taskers, with 88 percent of viewers saying they use a second digital device while watching TV and 71 percent saying they look up content related to what they’re watching mid-show.

10. Messaging platforms offering automatic or optional end-to-end encryption are rapidly rising in popularity with secured services like Telegram and WhatsApp outpacing the growth of non-encrypted messaging services like Twitter and China’s WeChat. At the start of this year, 87 percent of web traffic was encrypted, compared to just 53 percent in 2016.

Insight: “Since there is more spend on the platform and more businesses leveraging these paid media platforms, that means there is now more competition,” “In order to reach your target market, it will come at a higher price because there is the same [amount] of supply but more demand.”

Security and regulation such as GDPR are also playing a role in the slow down. “Privacy consciousness is rising and the tech industry is making changes on that front, but privacy by default is increasingly required by lead users,” “As users become more aware of surveillance capitalism, solutions that put the user first will reshape the landscape.”

Hope you found this overview useful but…. if you want to see the whole presentation you can find it at Bond Capital on the link here: