“How do you stay ahead of ever-rising customer expectations? There’s no single way to do it — it’s a combination of many things. But high standards (widely deployed and at all levels of detail) are certainly a big part of it. We’ve had some successes over the years in our quest to meet the high expectations of customers. We’ve also had billions of dollars’ worth of failures along the way. With those experiences as backdrop, I’d like to share with you the essentials of what we’ve learned (so far) about high standards inside an organization.” Jeff Bezos has been writing a letter to shareholders since 1997 and looking at all if them gives an insight to the organisation and a masterclass in leadership. This is a series of short blogs  that gives you a snap shot / key takes outs of each letter, along with links to them all.

Great companies, like Amazon, are built on high standards. Bezos argues that despite common thinking that high standards are intrinsic to certain people, high standards can be taught in virtually any domain. And if a company wants to stay competitive, it must teach high standards. As you grow, you need to make an effort to not just get your own standards up, but to build an organization that can develop and recruit new people with high standards.

Today, when people are shopping, they can read reviews of items, compare prices across stores, and research products from their mobile devices with unprecedented ease. The customer is more empowered than ever, and as a retailer, that means you’re never safe from your competition. Big companies like Amazon are especially at risk in this kind of environment. They need to get technologically ahead of more nimble startup competition — who often have hyperfocus, and little to lose — and do it with far larger organizations.

To stay competitive, companies need to ensure that standards internally don’t stagnate, but constantly rise along with the customer’s expectations. Two things hinder the ability to cultivate high standards, according to Bezos: Whether it’s creating a great deck or responding perfectly to a customer question, a major prerequisite of high standards is understanding how difficult it will be to achieve greatness. 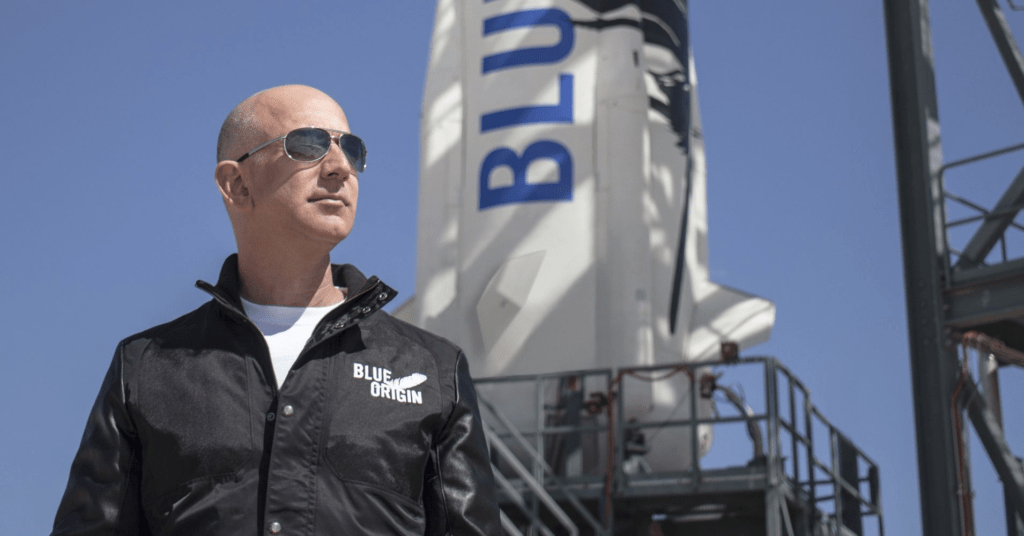