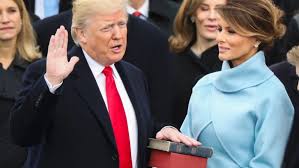 Donald J Trump has now become the 45th President of United States of America, with an inauguration speech that laid out a very different vision of America First driven from his appeal in Middle America. He lost the popular vote to Hilary Clinton by 3m but won the vote in the electoral college by a landslide.

President Trump achieved success in the electoral college by building a data juggernaut ahead of the one Barack Obama built 2008/2012: putting tools in place to get out the vote for his supporters in the counties and states that mattered to win

In 2015 his campaign assembled an experienced data team to build sophisticated models to transform fervour into votes. The team is led by two low-profile former data strategists, Matt Braynard and Witold Chrabaszcz, and they used  the Republican Data Centre plus supercharging it.

The RNC Data Center 2016 is a powerful query and data management tool, providing an interface for over 20 years of voter contact data. This allows Republicans / Trump to read and write data to and from the platform, continuously serving up the latest information to Trump. If Trump wanted to find 10 people on a residential block that haven’t voted in the past 20 years, have strong views on conservative topics and don’t like the Affordable Care Act, they could do so in seconds.

The system is described as the ‘centrepiece of the RNC’s new data-driven political ground game.’ Voter scoring is employed to track each individual in for contact (by mail, door, phone) and whether they voted (by absentee or on Election Day). Advanced voter profiling even matches social data to voter data automatically

The data push is focused on integrating information Trump has collected, through his campaign website and at voter rallies, on nontraditional or unregistered supporters. It also includes commercial data obtained from the RNC and other sources, in an effort to mobilize voters in key early states.

A data driven Trump stormed ahead in Key seats in 2016. The challenge now is now President Trump applies these lessons for the next 4 years. 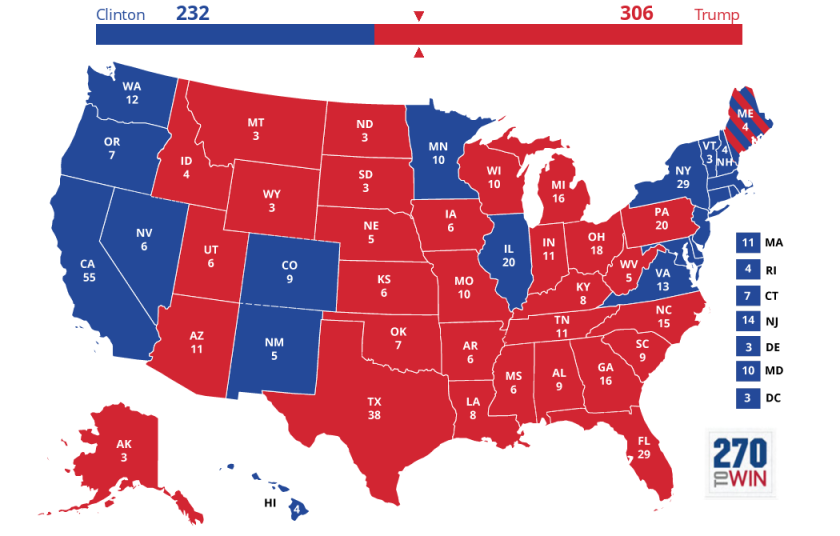